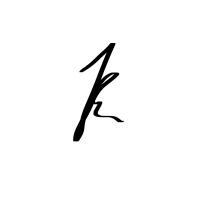 Electronic soundscapes for taking your mind apart and putting it back together again. Solo electronic/electric act. 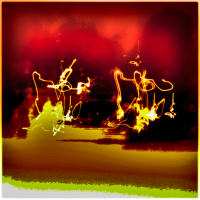 Heavy doom ridden tunes about the nightmares of Christ. Started in Austin, TX with Van der Vance and Fetus X. 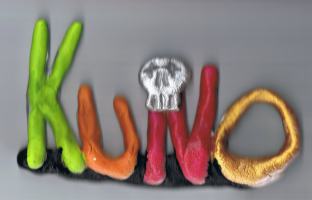 Improvising fuzzed out jams at mindnumbing loudness jammed out in Austin, TX with Tyler, Gabe and Brian.

Imagining worlds through sounds together with Jakob Foli Larsen

Collaborating with Zemekky (Alexander Adams), of Lurker Bias label fame in Chicago, over a 4 year period, this became an album containing collages of dreams both real and imagined

Meat Marionette feat K D'letta - Many Fists Destiny (2020). We played music together back in the 90s and early 2000s and for once we finished a track which got released on the compilation We Believe in Chaos vol. 3  on the German Speedcore Worldwide Audio Netlabel.

It's an intense compilation to say the least and the track before this one is called The Mouse Getting Squashed in a Door by an artist called Drillbit and is most defintely NSFW - not that it is likely that this would be the kind of music you would listen to at work.